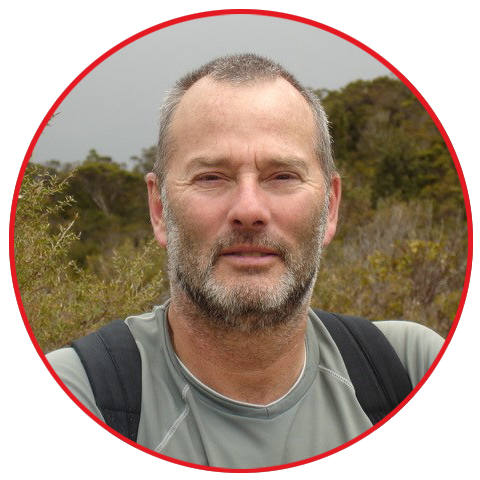 After a childhood spent building (and crashing) model aeroplanes, G Dale finally started learning to fly aged 20 with the Dorset Gliding Club. Ten years later he landed his first gliding job with Lasham Gliding Society and progressed rapidly to the role of cross country instructor thanks to the support of Phil Phillips, the manager of LGS at that time. With a Janus C to fly and a constant supply of keen students, and with the help of the British Gliding Association’s  National coaches John Williamson and Chris Rollins he was able to rapidly develop the required skill set to become that rare bird: a soaring coach.

Since then he’s followed the endless summer, working for the British Gliding Association, The Gliding Association of New Zealand and the Gliding Federation of Australia, always teaching cross country flying. He’s also flown and worked at various gliding clubs around the world: at Nympsfield as Chief flying instructor, at Booker again as CFI, at Lasham as DCFI and soaring coach, and at Glide Omarama as head coach, with visits to Minden, Serres, Takikkawa, Narromine, Lake Keepit and many other clubs as a peripatetic soaring  instructor and mountain flying coach. 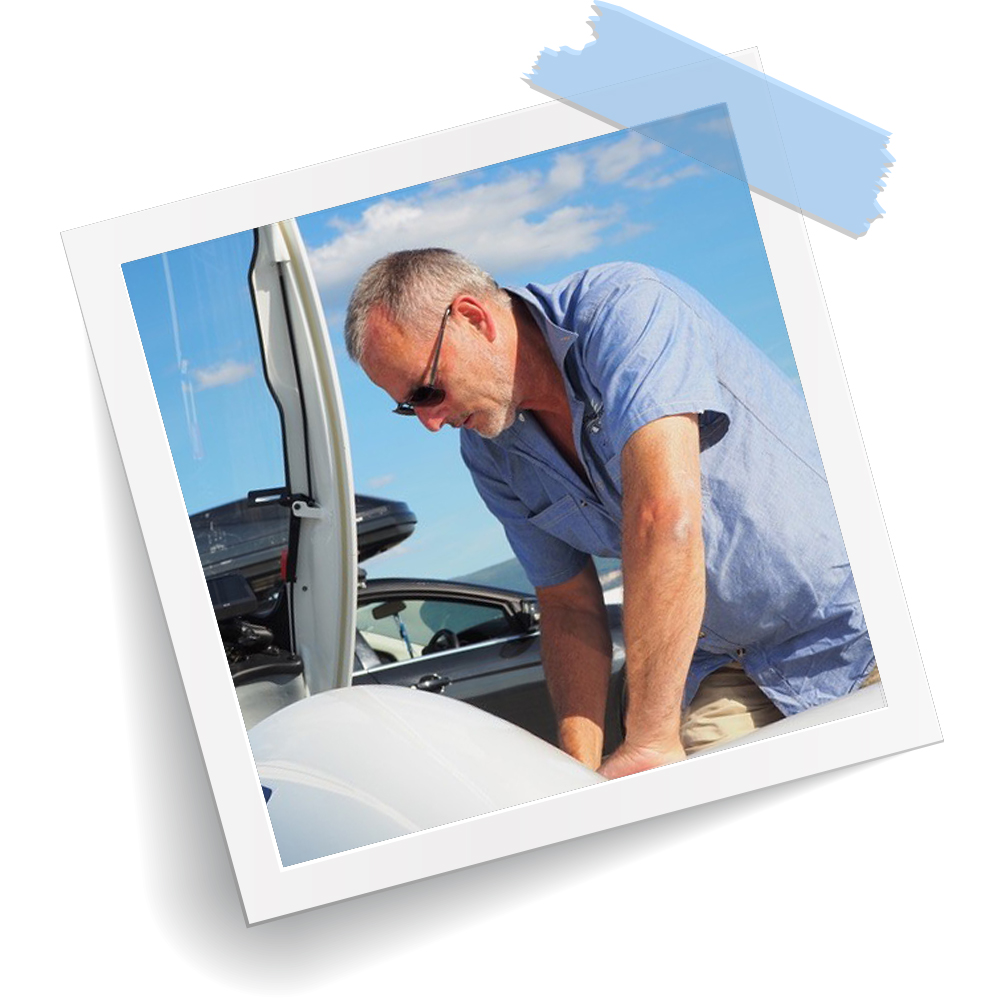 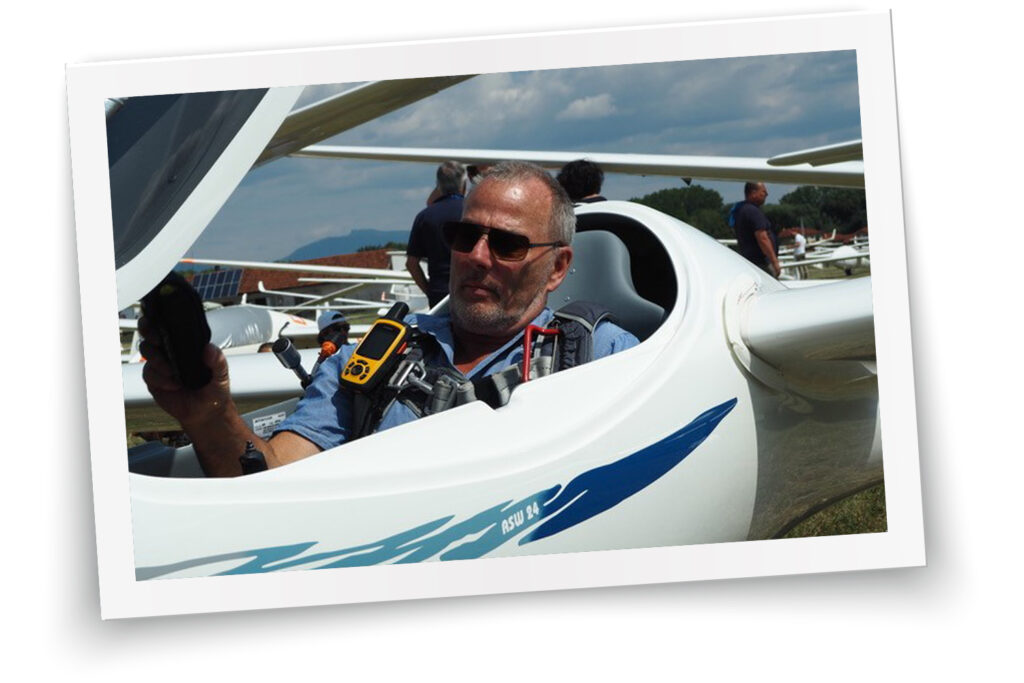 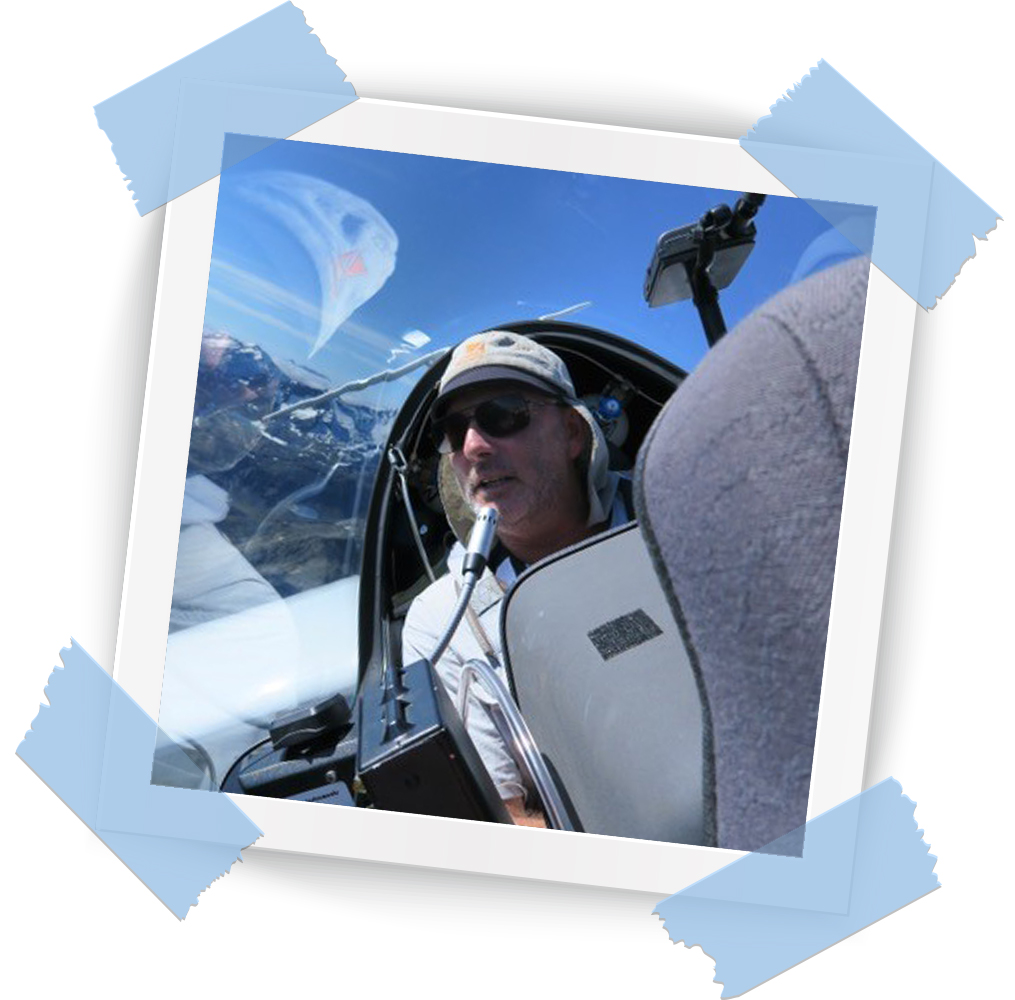 All this has supported a racing career: having won several British national championships he is currently a member of the British Gliding team. He flew at the 2019 European gliding championships where he earned his first silver medal whilst his team partner Tom Arscott achieved first place. G is also a coach for the British Women’s gliding team and for the British Junior team. 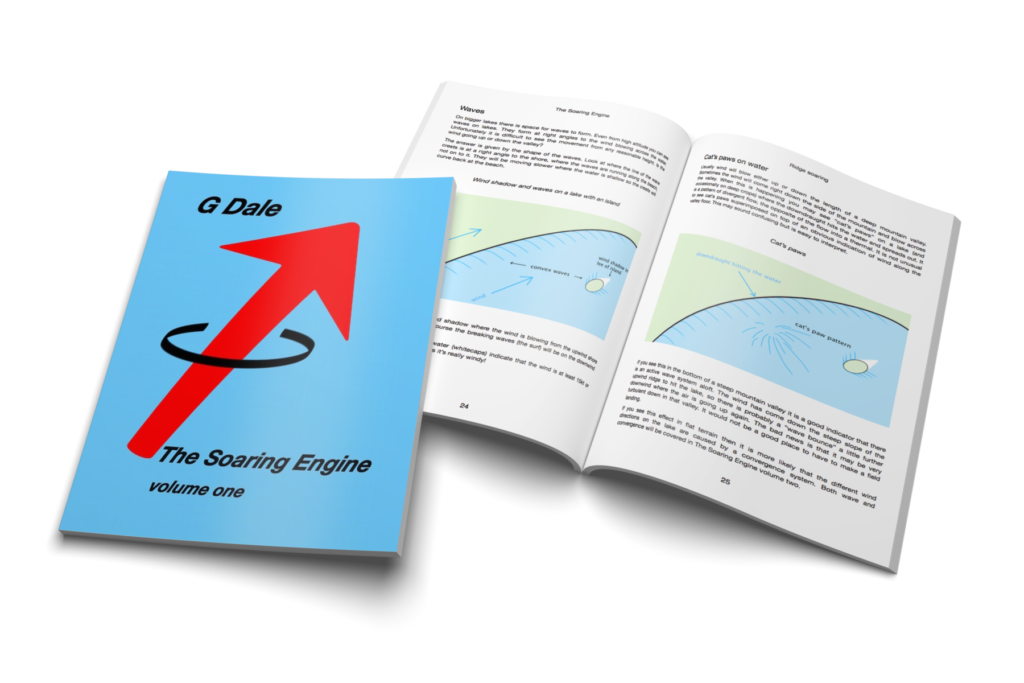